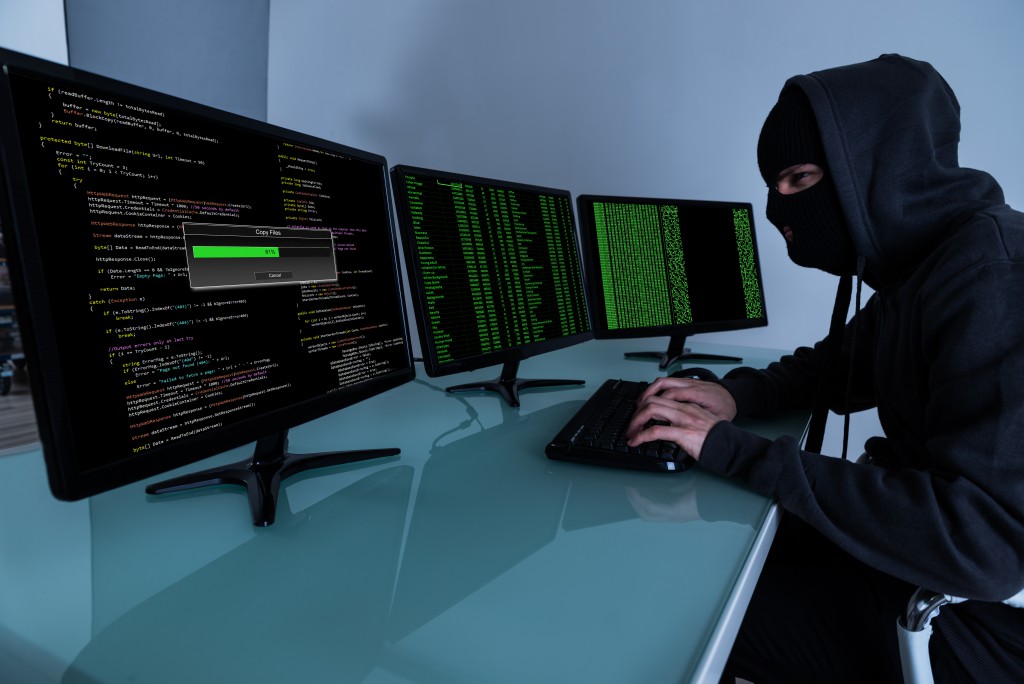 Dealing with computer security in the 21st century is like waging war.

There are groups and individuals who are actively targeting computer systems and despite what you would like to believe, there is no reason in the world why your system should not be on their list.

Every organization, even for profits and government agencies has information worth stealing or compromising:

An organization is even more at risk if their systems contain:

According to a 2014 study by the Ponemon Institute, a Cyber Security think tank, 43% of US companies were victimized by cyber-attacks involving a significant volume of data, in excess of 1,000 records. This constitutes at least a 10% increase over similar attacks in 2013, and all indications are that the trend will continue upward.

What is the Cyber Kill Chain?

The concept of the Cyber Kill Chain developed by Lockheed Martin Security, is based on a similar military concept outlining the steps an enemy will take to launch an attack. By knowing how the enemy will try to compromise an installation, you have a better chance of creating an effective defense.

The idea behind the Cyber Kill Chain is to provide a format to use when creating security policies and designing intelligent security software used to detect and deflect the attacks when they come.

In the Lockheed Martin model, any Cyber-attack can be broken down into 7 basic steps. The idea is that knowing this, a security team can devise ways to stop the attack with minimum damage and compromise.

As in any hostile engagement, the attacker must know the ‘the lay of the land’, or where the target is the most vulnerable to attack or infiltration.

Cyber attackers will research their target using public documents and the organization’s on line presence to get information on:

Direct defense at this level is difficult as there is usually no way of determining that an attacker is interested. The best defense is to:

Once the attacker has determined where and how to make the initial breach, an attack plan must be devised, the goal of which is to gain access to a system on the target network. This can be done using

There is no real defense at this step other than what is recommended in Step 1.

In this step, the attacker will try to execute the plan devised in step 2.

Once connected to the system, the attacker will attempt to exploit a weakness to install malware. This can be:

While it is easy to sit back and rely on your various service providers for security, statistically, that is not a good move. According to a 2016 report by Symantec, in 2015, an estimated 75% of all legitimate web sites had unresolved exploits and vulnerabilities. Not only did this put the web sites at risks, it also endangered people using the sites.

A CNN Tech Report for the same period noted more than 317 million new attack programs were developed and released, which means that security systems need to deal with nearly a million new kinds of attacks every day. This underscores the need for security programs and procedures that can defend against unknown threats.

Once the system is breached, the attacker will install the malicious software (a bot, worm, Trojan or other application designed to penetrate the system).

At this step, the installed software will attempt to gain access to secure systems and channels.

Once established, the malicious applications will move on to the objective:

In many attacks, this is this first point where the attacker can be detected. Unfortunately, that means that damage is already being done.

Once found, the attacking software will need to be detected and the channels of attack closed down.

Once an attack has reached stage 7, there are options for a response, as the attacker will have left a trail that can be used to initiate defensive protocols against future attacks and, when possible, a legal action against the attacker.

Clearly detection is the most important element once an attack has reached stage 6 or 7, as the more time the malware has to work, the more damage can be done.

A case in point: According to a 2014 Information Age post, The Dairy Queen corporation was attacked on or before August 1, 2014, not even a year after the publicized 2013 breach of retailer Target’s data systems. In this case, the breach continued to rampage through the servers of 395 new stores over the course of 66 days. Actual detection times of each attach ranged from 24 days to more than 2 months.

Still, the best defense, in this case, is a good defense. Excellence in system security is the best way to prevent malicious attacks.

View all posts by Ali Raza